The Southern Cross Cruiser Club is a NSW based social club with weekly rides, monthly meetings, regular weekends away, and other social events such as club BBQ's 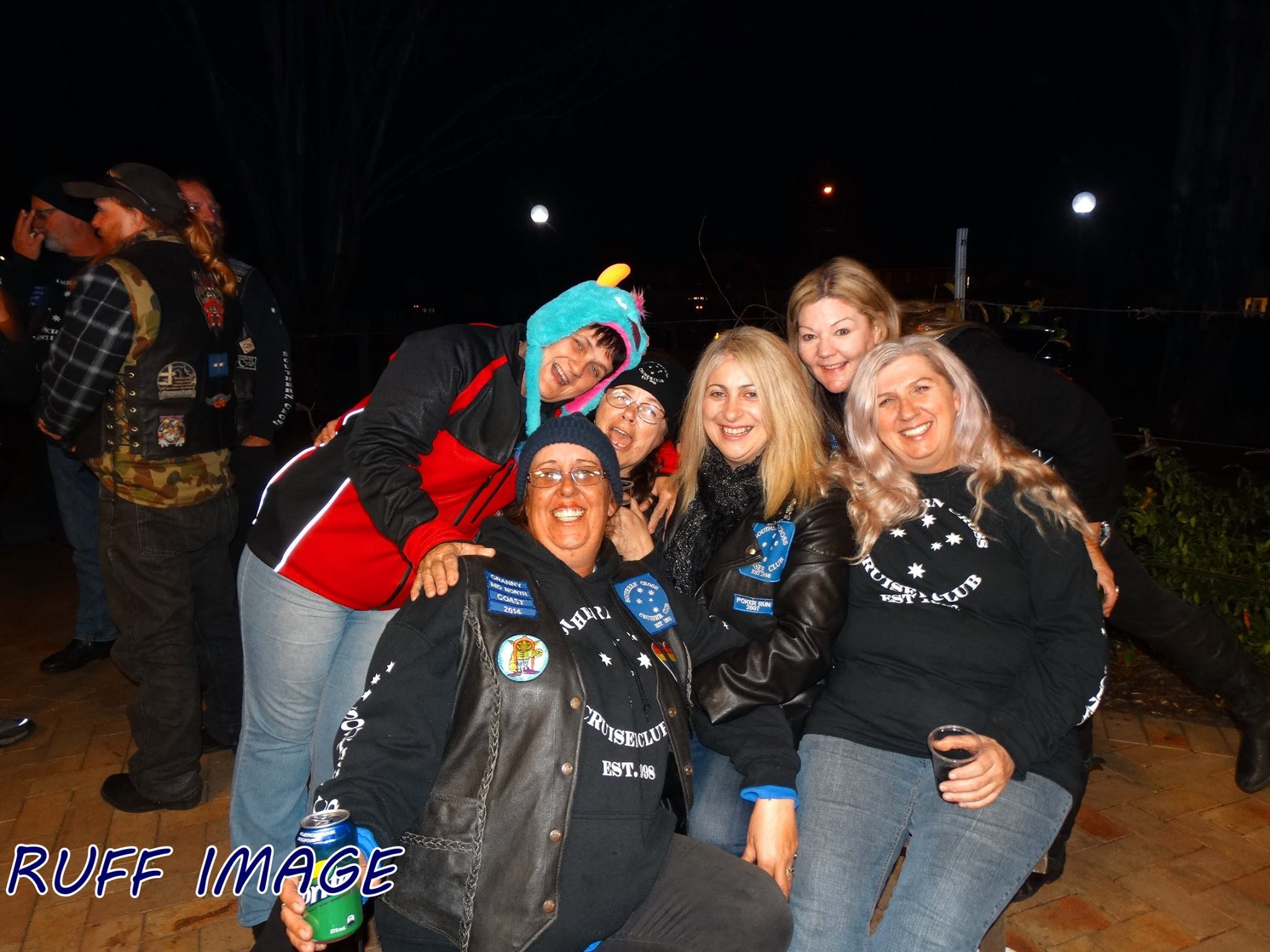 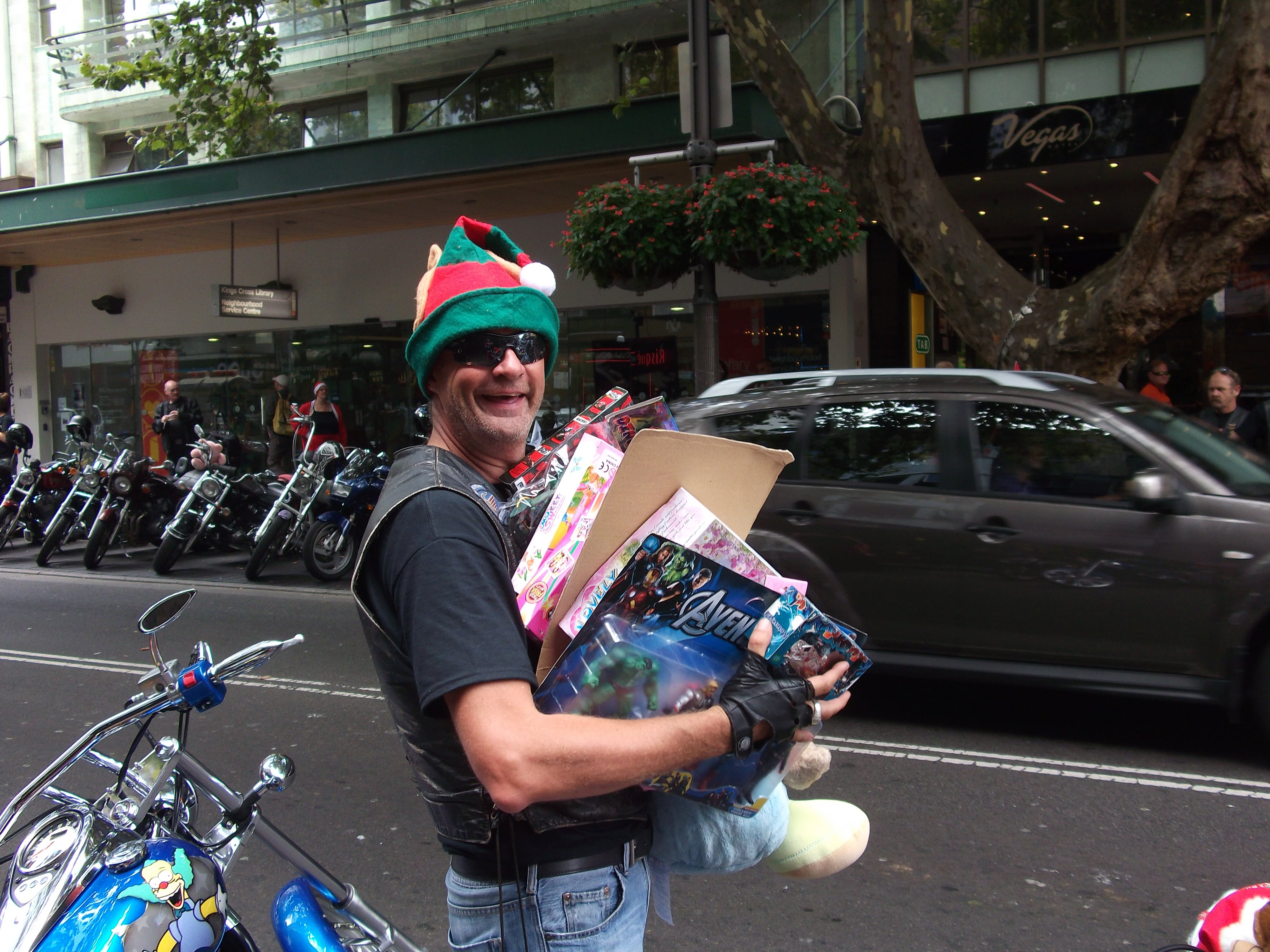 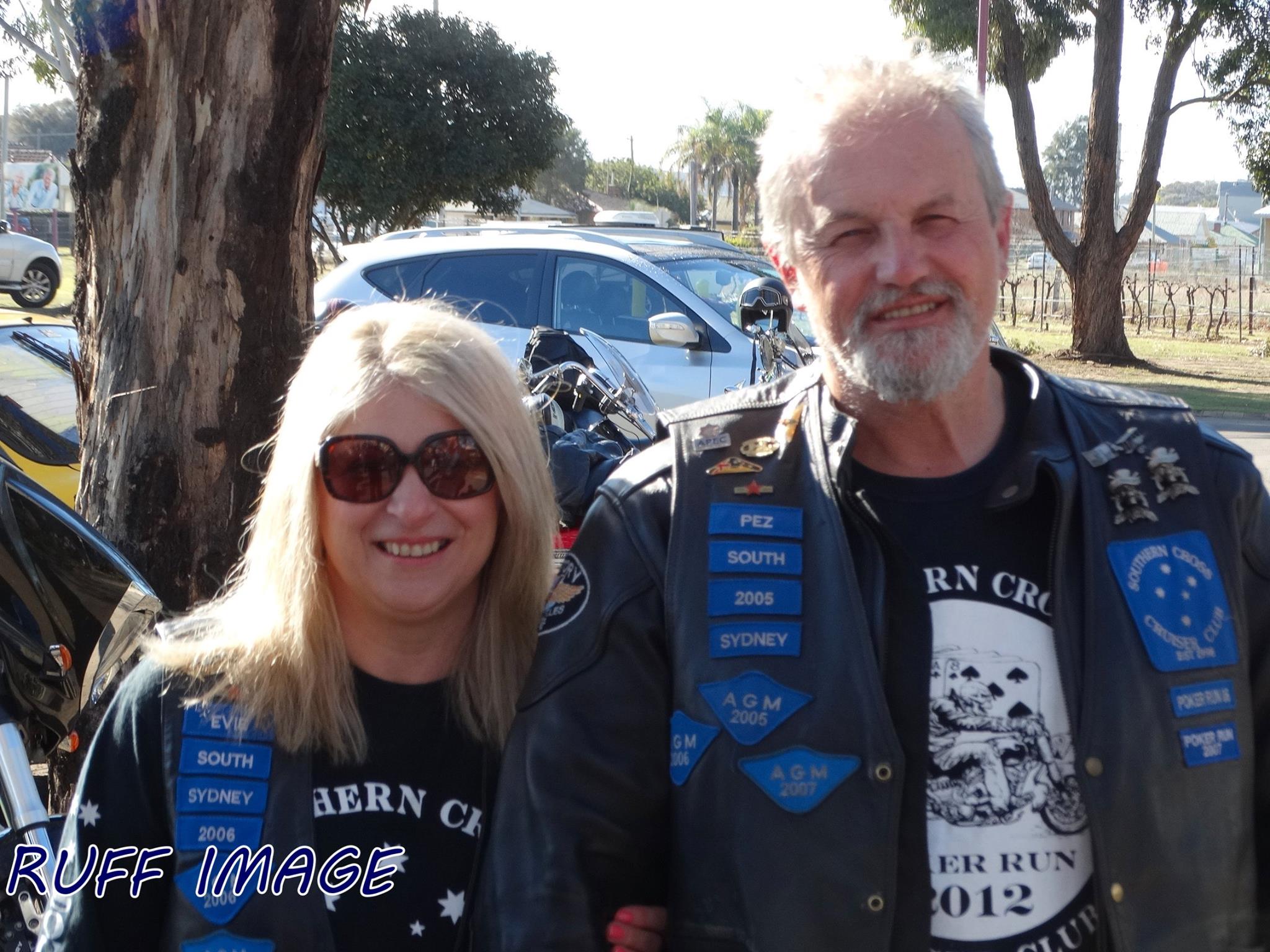 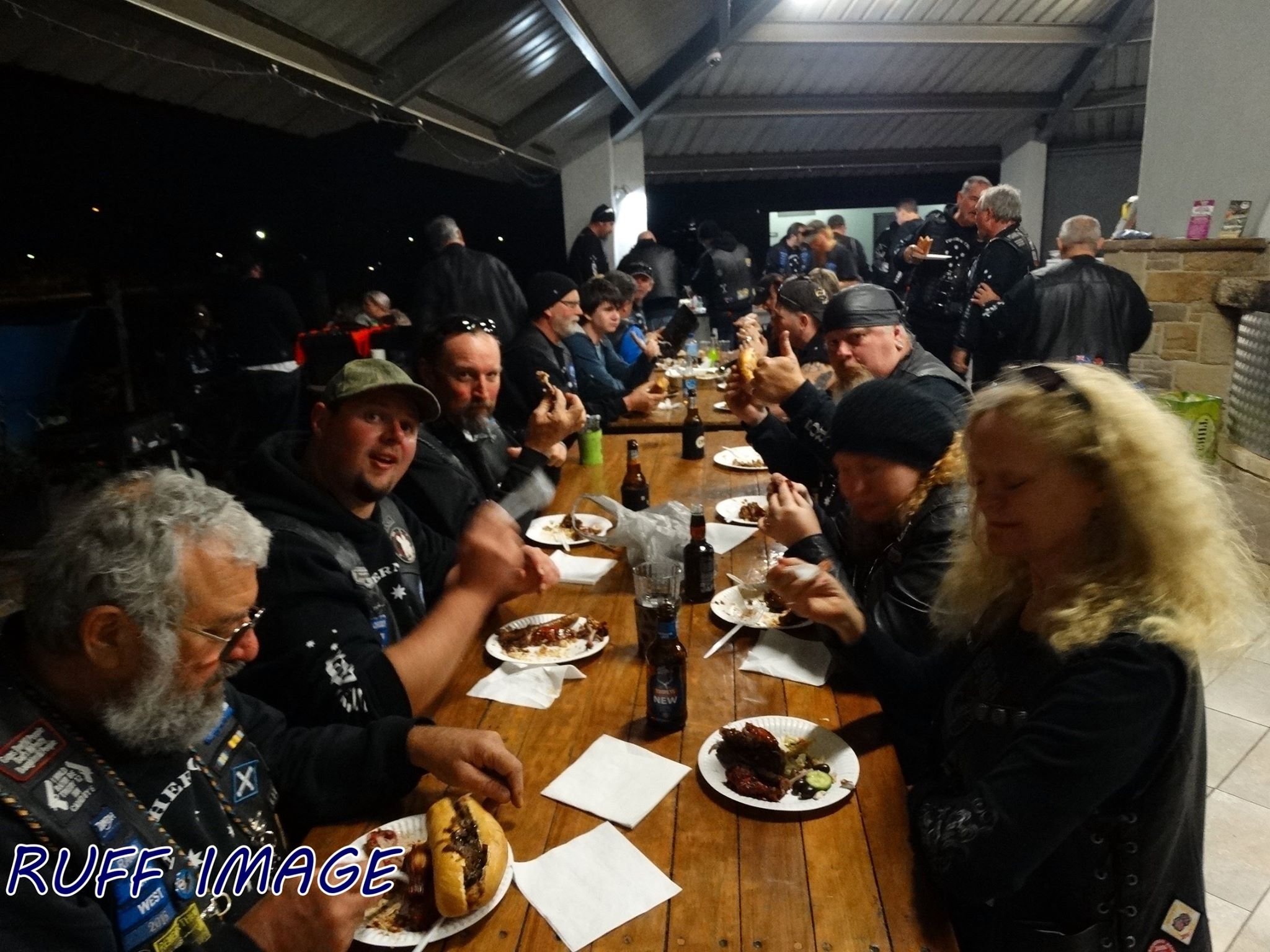 SCCC was formed in 1998 by a small number (4) of MC enthusiasts in Sydney initially as a Japanese/European Motorcycle Club. Which gave the alternate riders a place to enjoy their brand and passion of motorcycles. The club flourished through these times, and recently due to a number of other manufacturers coming onto the market, the club has opened up to all brands of cruiser motorcycles. Over the years, numbers have grown to in excess of 160 members in Sydney alone. In recent times the club has expanded to include branches in Tamworth and Taree. The club involves itself in a number of charity events including:

We meet on the last Wednesday of every month at the Carnarvon Golf Club – 65-95 Nottinghill Road Lidcombe. Drop by and say G’day.